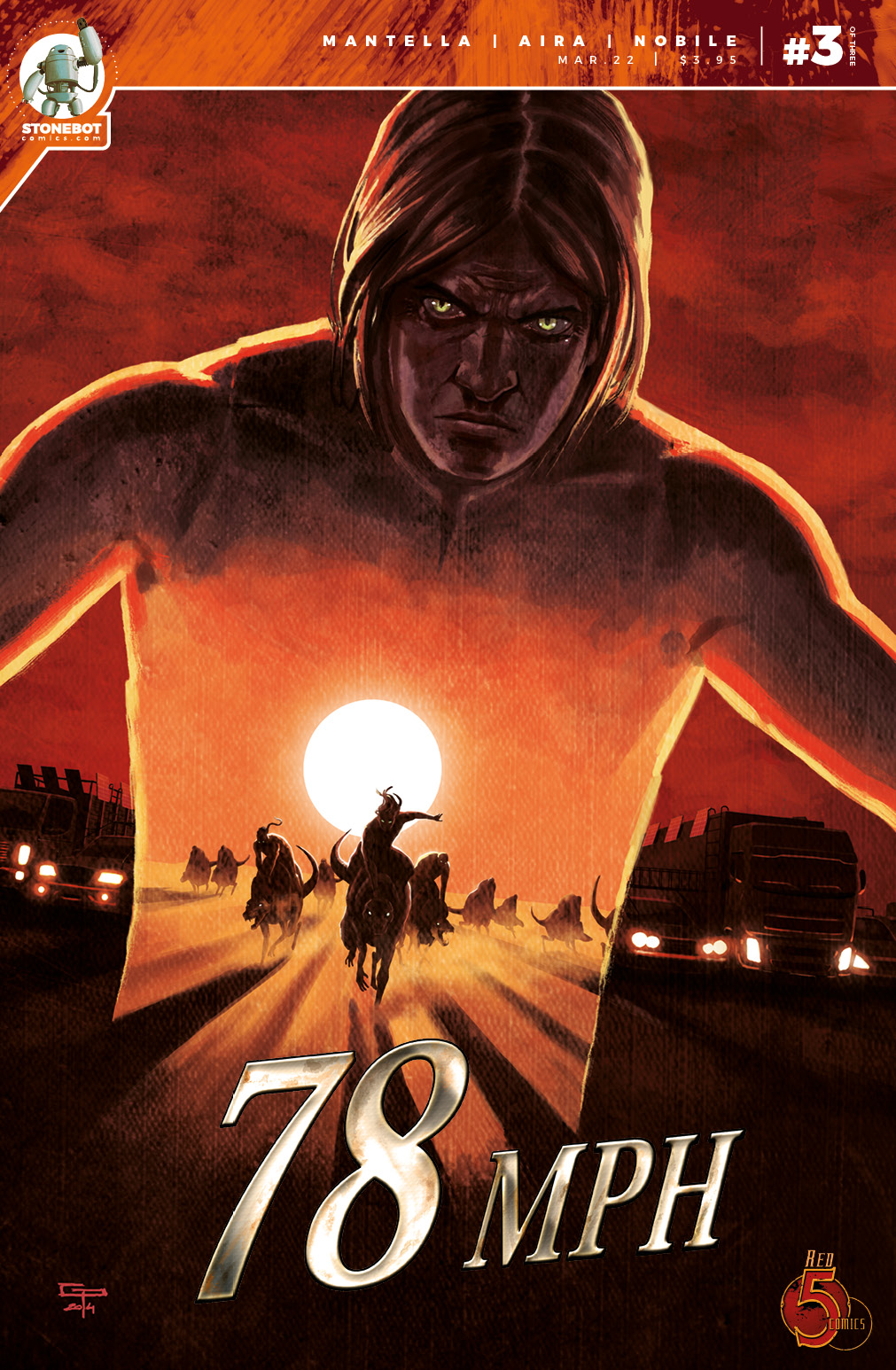 The true monsters are revealed!

Humanity isn’t the only organism that’s had to adapt to the harsh new world. Mutants also now roam the wastes, but just as with humans, there are both monsters and heroes among them as well. After the leader of the convoy awakens to his true hybrid nature, he rallies together a group of mutants to save the convoy from the cult leader that hijacked it and left him for dead. Can they save the convoy? Can man and mutant really live together in peace? 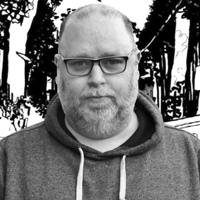 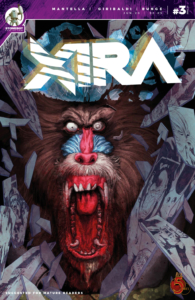 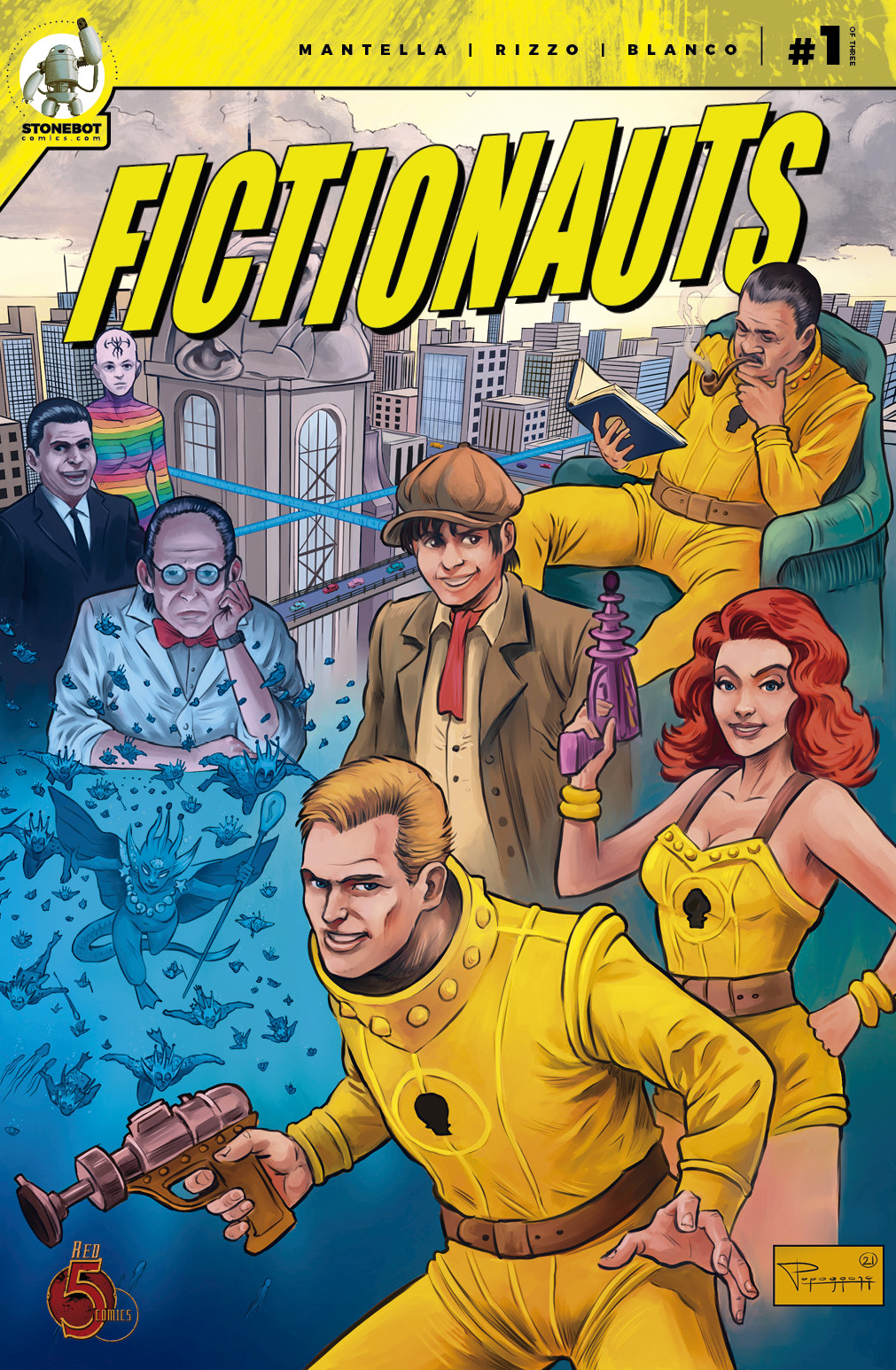 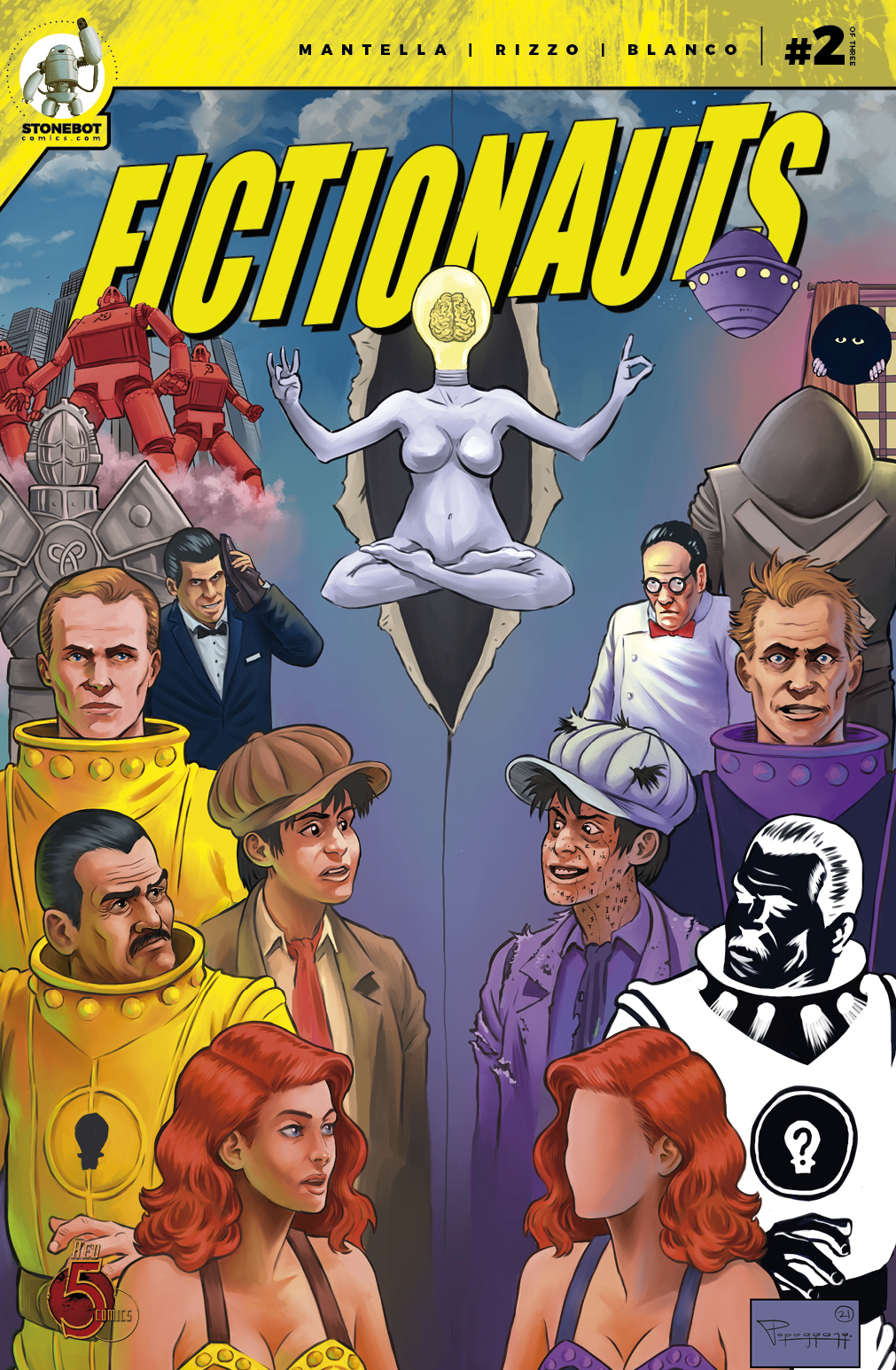 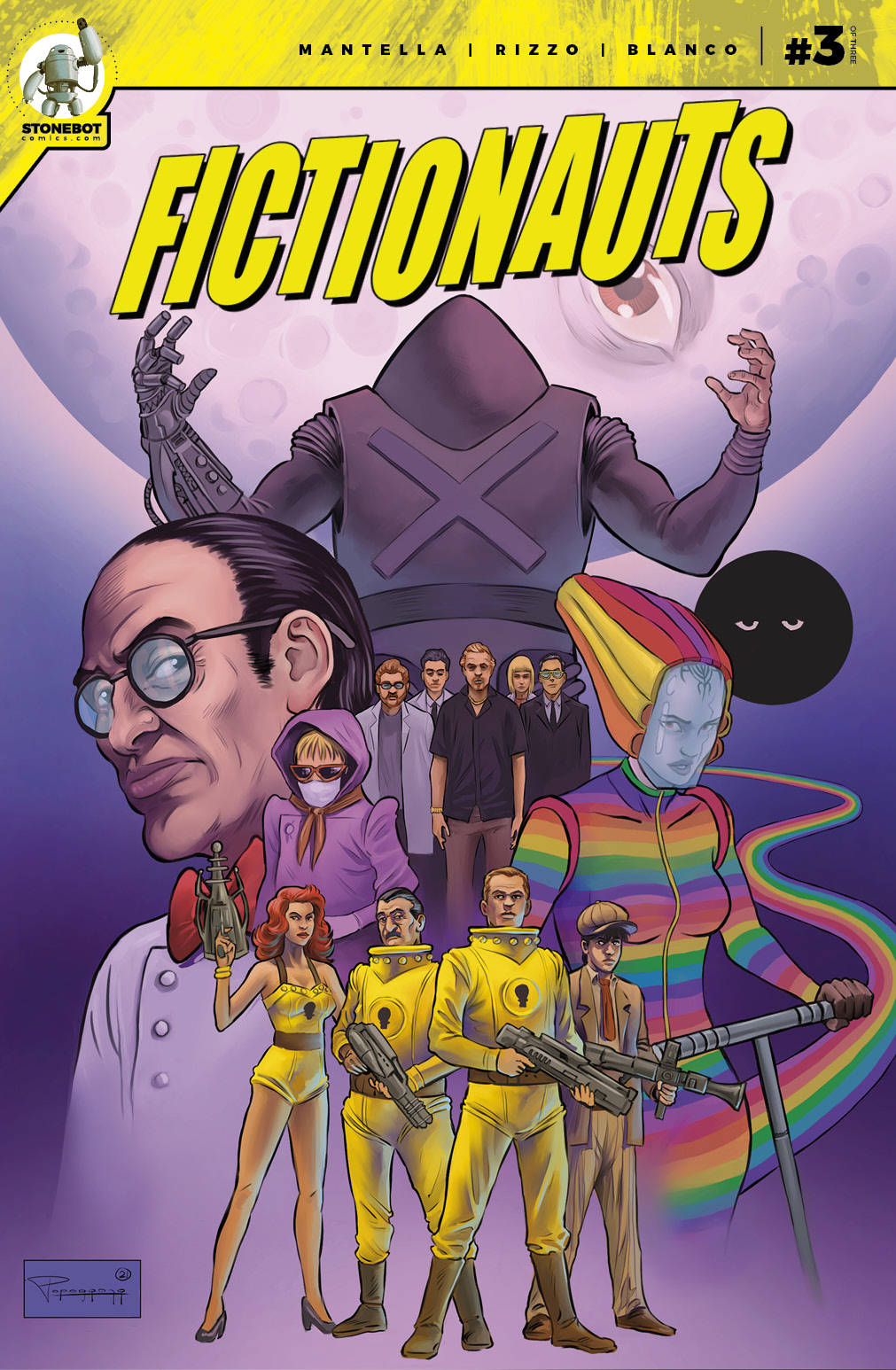 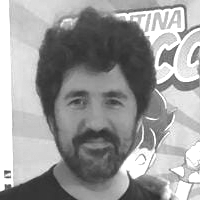