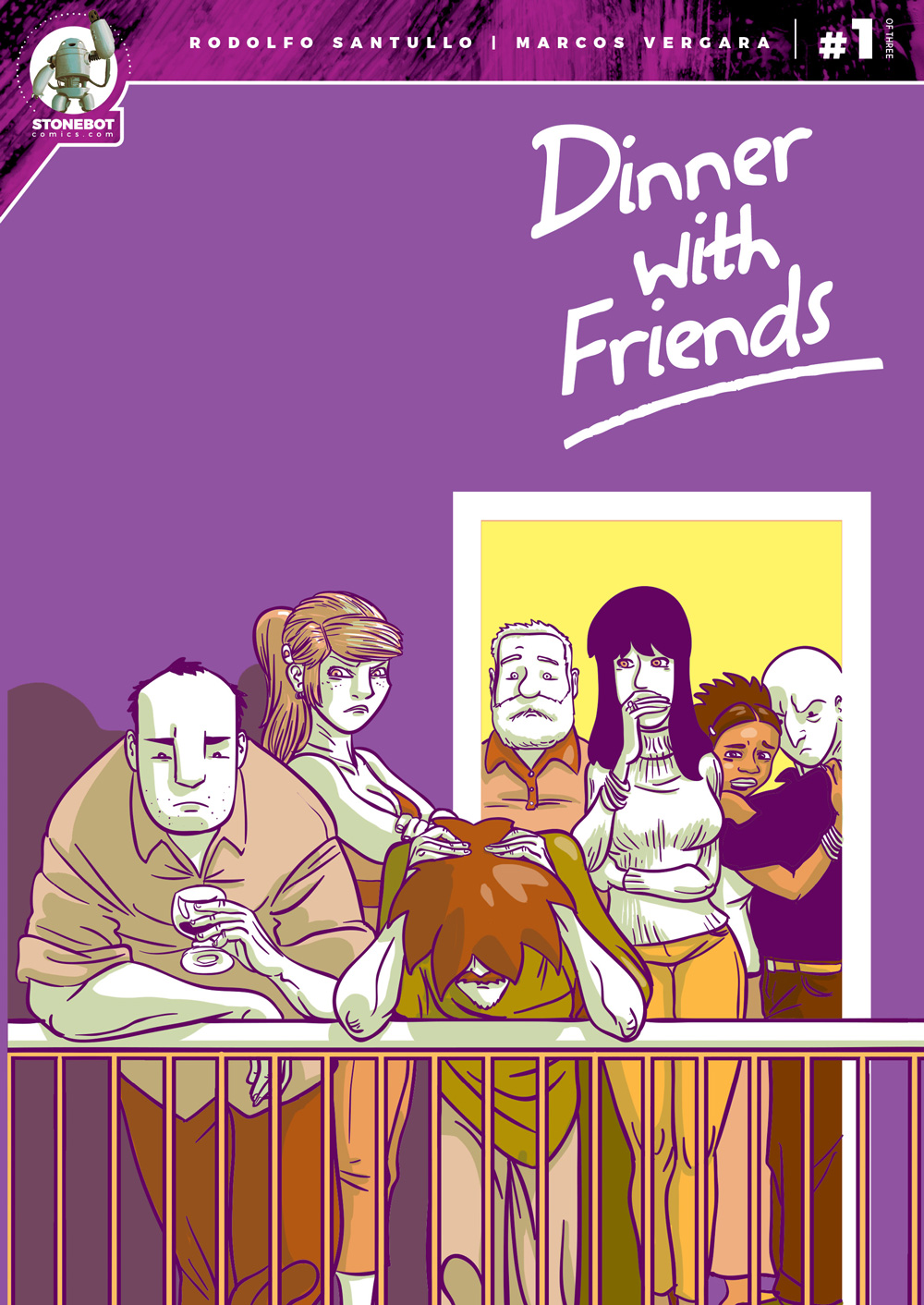 A group of friends will be shaken to the core after their final dinner together!

Bernardo is moving to a new apartment and decides to throw a housewarming dinner with his closest friends. They’ve all known each other for years, but that comfortable familiarity also hides secrets, lies, and conflicts under its surface. Those dark feelings finally come to a head during the dinner, and in its aftermath an unspeakable crime is discovered. Now, the police are trying to figure out the heart of the mystery: how did Bernardo die?

This is the complex story of a group of friends who are in their late 20s and early 30s, the conflicts that friendship can engender, and the different ways people deal with those conflicts.