Blood rain is falling over the city of Buenos Aires.

The sky opens up, dropping demons on the city. It’s the Legion: the dead and their destruction. The architects from Hell built a huge tower of human corpses on the city’s edge. Why have they come? What do they want? Nobody knows, but only Felix —a guitar player from a local band— has the key to find out.

LEGION is a creation of Salvador Sanz

LEGION and all related characters are © Salvador Sanz. 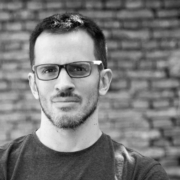 Salvador Sanz
Salvador Sanz was born in Buenos Aires in 1975, where he studied at the Manuel Belgrano National School of Fine Arts and obtained a Professor of Painting at Prilidiano Pueyrredón. In 1994, he helped found the magazine Catzole and later won the Best Animated Film award at the 2006 San Diego Comic-Con International Independent Film Festival for his animated short film “Gorgonas.”  In 2006, he edited the anthology Legion, published in Argentina and Spain by Ivrea, and later released in the United States through IDW Publishing. 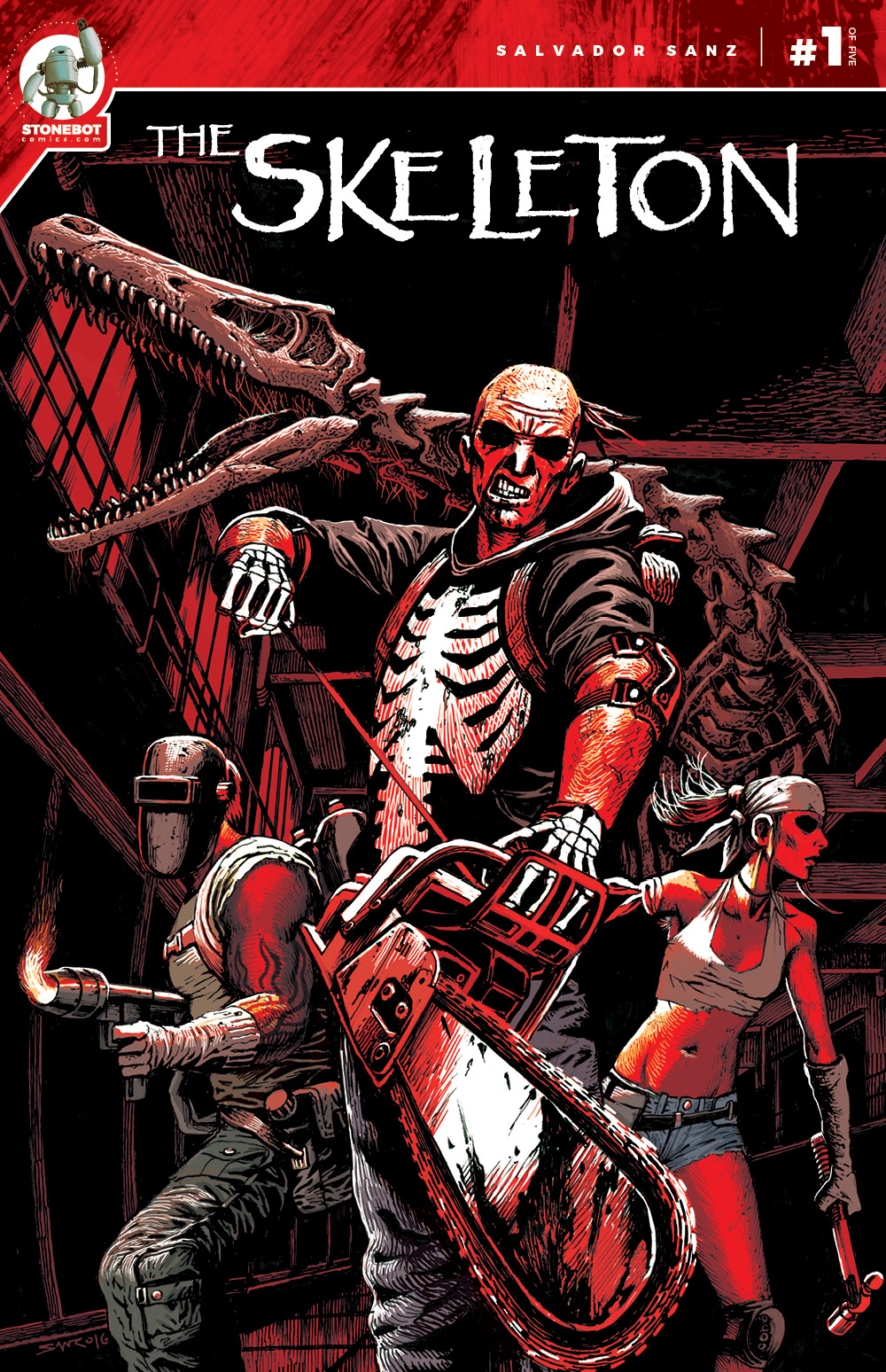