An exciting tale of giant monster mayhem with breathtaking art!

The gigantic creature known as “The Salamander” has taken the city of Montevideo by storm, destroying everything in its path. A little girl advised by her apparently dead grandfather woke up “Mega,” another giant creature, to stop the menace. Now the two monsters will clash, and the battle will bring the world to its knees.

MEGA is a creation of Salvador Sanz

MEGA and all related characters are © Salvador Sanz.

Salvador Sanz was born in Buenos Aires in 1975. He studied at the Manuel Belgrano National School of Fine Arts, the Argentine Comic Book School (EAH), Prilidiano Pueyrredón, and IDAC. In 1994, he helped found the magazine Catzole and later won the Best Animated Film award at the 2006 San Diego Comic-Con International Independent Film Festival for his animated short film “Gorgonas.” His works have been published in Argentina, Brazil, Spain, Italy, and the United States. Among his outstanding books are Nocturno, Desfigurado, Angela Della Morte, The Skeleton, and Mega. He also teaches comic book classes and creates storyboards for films and advertising. 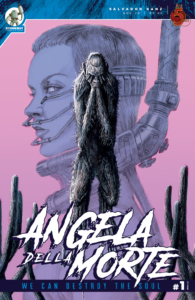 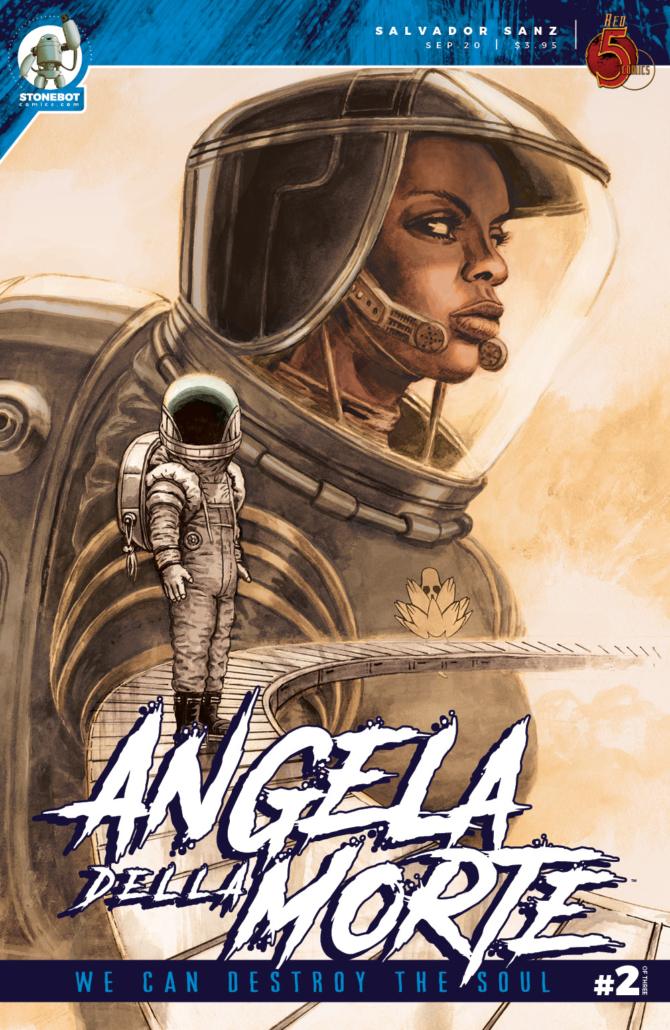 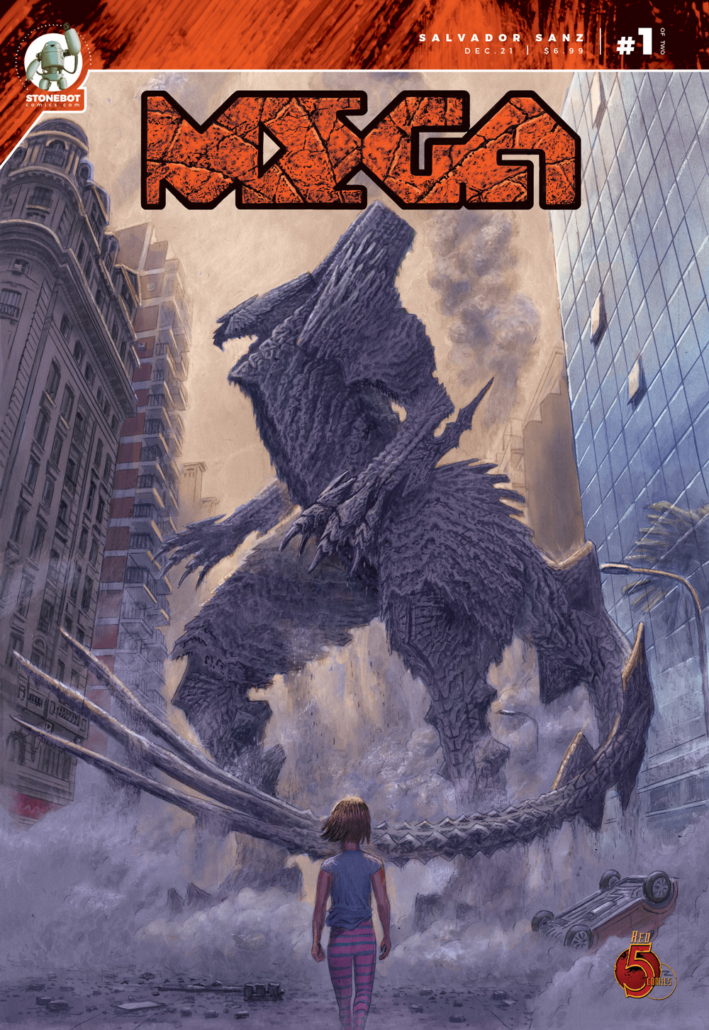